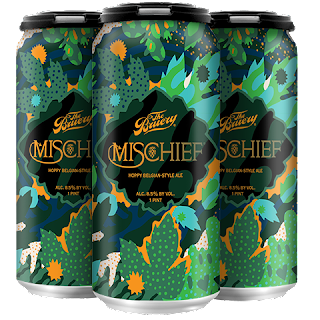 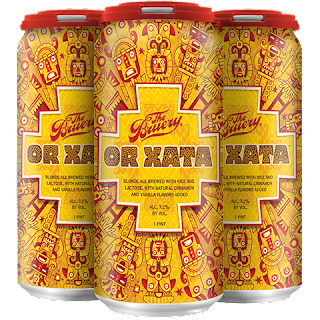 The Bruery Or Xata Horchata.....$11.99 4pk / 16oz cans
Horchata is a traditional, sweet, milky drink originating in Spain and Latin America that has become quite popular in Southern California, particularly with Mexican cuisine. Our homage to the traditionally non-alcoholic drink is a blonde ale brewed with a heavy dosing of rice, cinnamon and vanilla along with lactose for a little extra creamy character. These ingredients meld together to create a taste and experience that hints at horchata, but it's much more than that. The flavor is hard to describe, but for those who know it, you know you love it.
7.2% ABV 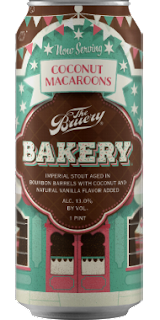 SOLD OUT
The Bruery Bakery coconut Macaroons....$6.49 / 16oz can
Bourbon Barrel Aged
Indulge in this rich imperial stout drawn from the decadent flavors of coconut macaroons. This full-bodied beer was aged in bourbon barrels with coconut and vanilla to attain its pastry-like flavors.
13% ABV
Posted by Paul Hayden at 9:17 PM