In stock now at Forsyth - only 9 more bottles available 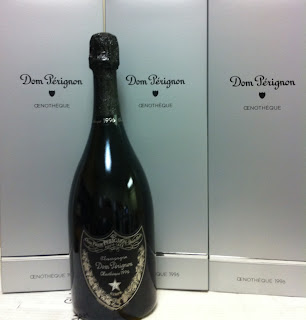 Dom Perignon vintages are only released after 7 years of aging. A small portion of each Dom Perignon Vintage is kept on the lees long to be released when the cellar master deemed they were ready. The "second release" is the Eonotheque. 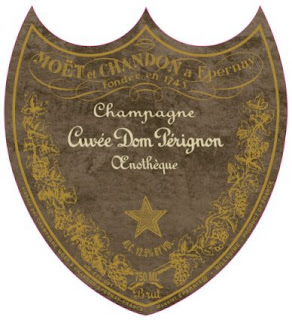 Disgorged in 2008 - so 12 years on the lees
1996 Dom Perignon OEnotheque....$339.99 / 750ml
"The 1996 Dom Perignon OEnotheque offers up layers of pastry, lemon, smoke and toastiness. At first deceptively understated, the wine turns positively explosive and layered on the palate, showing remarkable tension, elegance and power, all wrapped around a seriously intense frame. The balance between fruit and acidity is awesome. This is a marvelous DP OEno. The OEno is the same juice as the regular Dom Perignon, except the OEno is aged on the cork while the regular DP is aged in crown-sealed bottles. Once disgorged, the OEenos gets a slightly lower dosage than is typical for the original release DP. This bottle was disgorged in 2008. Anticipated maturity: 2012-2026."
Rated 97/100 The Wine Advocate
Rated 99/100 The Wine Enthusiast