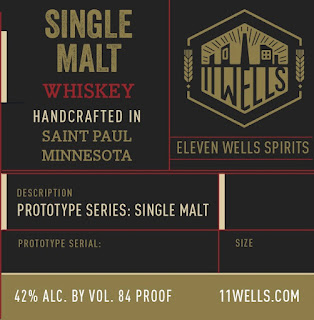 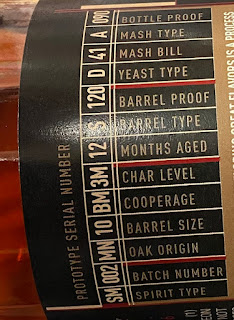 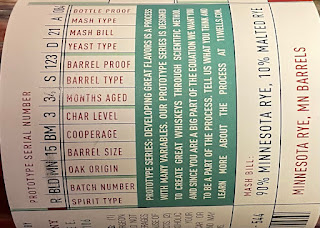 Eleven Wells Straight Rye Whiskey...$43.99
Prototype Serial: RBLD-MN15BM3-34S123-D21A84
42% ABV
Aged 34 months
Batch 049-113
Our whiskeys have subtle flavor differences from batch-to-batch & barrel-to-barrel. Each bottling receives our 13 digit serial number detailing the impact on flavor of each step in our process. The purpose of this series is to celebrate these differences and provide transparency into our whiskey-making. Our rye has a gem of a mellow spice and lasts from aroma to well after you finish your cocktail. The 100% rye grain bill gives it the complete powerhouse flavor rye is known for! 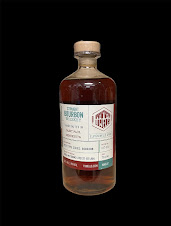 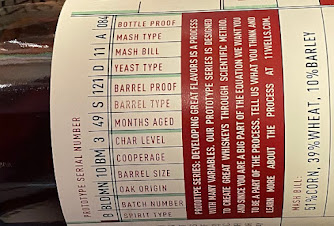 Eleven Wells Straight Bourbon Whiskey...$43.99
Prototype Serial: BBLD-MN10BM3-49S121-D11A86
Mashbill:  51% Corn - 39% Wheat - 10% Barley
Aged 4 years
Batch #017-074
42% ABV
Our whiskeys have subtle flavor differences from batch-to-batch and barrel-to-barrel. Each bottle receives our 13 digit serial number detailing each step in our whiskey-making process. The difference between one barrel to the next within a batch can be significant. The purpose of this series is to celebrate these differences and provide full transparency into how make our whiskey. This bourbon elicits the char of the barrel and its toffee, caramel flavor with the round corn flavor balanced by malt, rye and wheat. Enjoy, never run dry!