End is near on Pumpkin and Oktoberfest beers 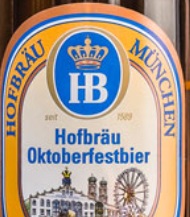 Hofbrau Oktoberfest....$9.99 / 6pk bottles
Of course, the most popular folk festival in the world wouldn't be complete without a very special beer: Hofbräu Oktoberfest beer is a full-bodied, bottom-fermented specialty beer. With its fine hoppy aroma, it’s perfect alongside a classic Oktoberfest roasted chicken.
Oktoberfest beers are almost gone, we have Hofbrau, Urban Chestnut O-Katz, Broadway and a few others - online now while they last
Pumpkin Beer Update!
We are running low on Pumpkin beers - grab them now!
Many just have a few 6pks left.
Brooklyn, Dogfish Head, O'Fallon, Mother's and a few others - click here to order 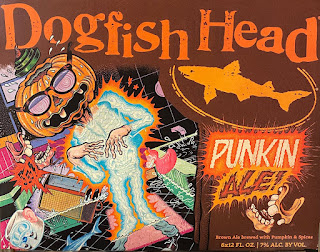 Since its debut, we've brewed Punkin Ale each and every fall. It is released right around Sept. 1 each year. When you find it, grab some extra because it's usually gone by Thanksgiving. 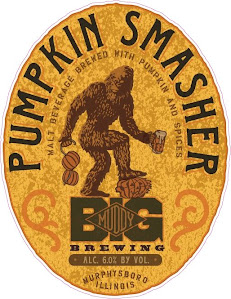 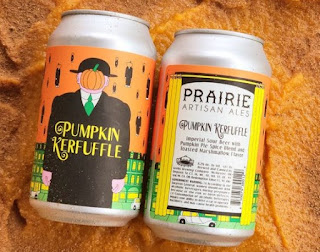