Main and Mill back in stock 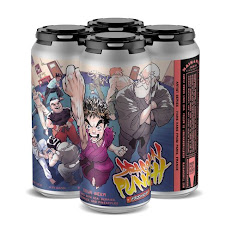 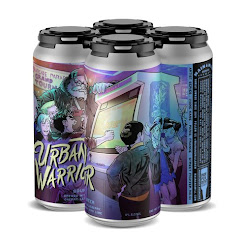