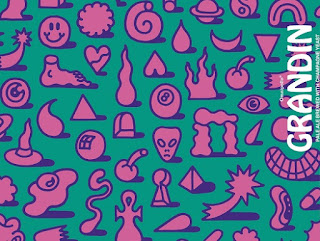 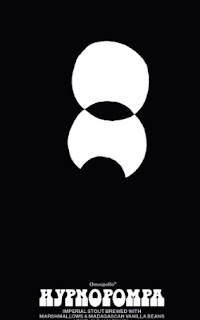 Omnipollo Hypnopompa...$19.99 / 4pk 16oz cans
Hypnopompa is our imperial stout brewed with almost 100 kilos of marshmallows and Tahitian vanilla beans (the size of cigars).
Low carbonation and boiled a bit extra for good measure, this is a beer strictly for the stout inclined.
Drink now or age for many years. 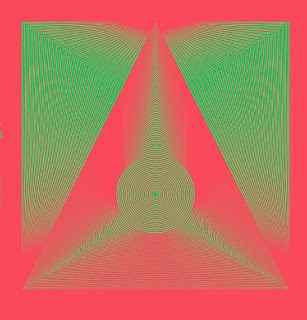