SOLD OUT NOW!
Next week starting Monday if any are left, we will divide up between all the stores and just randomly place them on the shelf at random times.
Emails have been sent!!!
Via our BRC - Beer Reward Club - click to read more and to sign up
There will be an early online release Monday morning.
Watch for the link for that right here.
IMPORTANT:  If you have not ordered from our website before - you might want to get your account set up now before the release.  Otherwise, it might take you too long to check out and miss out.
click here to sign up on our website
Also on the front page you will see a link to sign up for our beer rewards club for the next release.  We have our 2nd batch of Perennial Maman bottled and coming soon and some Side Project beers in the pipeline.   Plus Heavy Riff is grabbing two more barrels for another release for us next year. 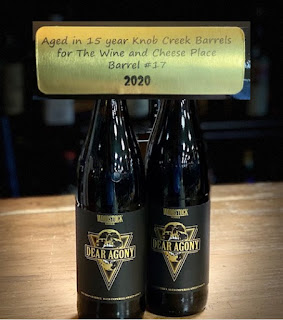 Heavy Riff / TWCP Dear Agony Knob Creek 15 year Old Barrels!
It is rough sometimes being patient!  But patience can be rewarding!  Back in October of 2019, Heavy Riff grabbed two freshly dumped Knob Creek 15 Year Old Barrels from The Wine and Cheese Place. After ageing their famous and sought after Dear Agony Stout in them for over a year, they are being bottled this week! I got a chance to go taste them today! Initially the plan was to blend and make one bottling, but based on how different each barrel ended up tasting, Heavy Riff is going to bottle each barrel separately!
We will have two separate Dear Agony Stouts to release.
We will release it through the BRC - Beer Reward Club.
Based on the last 6 month purchases through Friday December 11th at 7pm.
Emails will go out this  Saturday Morning December 12th
Double points for all Heavy Riff beer purchases!
Also the top 30 Heavy Riff supporters in the BRC will be guaranteed a bottle of each 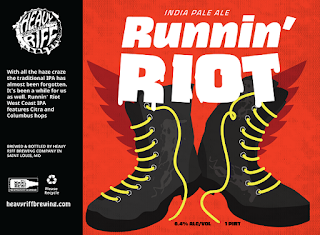 In stock now.  More beers should be arriving early next week, like a new batch of Velvet Underground. 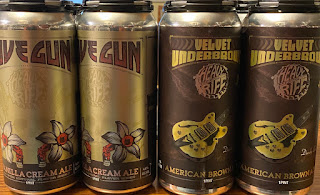