In stock at all locations now!!! 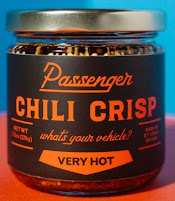 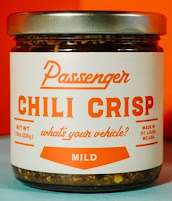 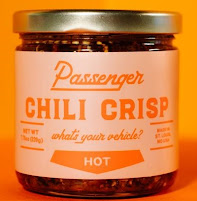 
Passenger Chili Crisp Hot....$13.99 / jar
Passenger Hot Chili Crisp is a perfect way to add umami, crunch, and extra heat to any dish. Made from chipotle chiles, which add a subtle smoky finish to each bite. Vegan and gluten-free.


Passenger Chili Crisp Very Hot....$13.99 / jar
Passenger Very Hot Chili Crisp will add umami, crunch, and extra heat to any dish. Made from habanero and scotch bonnet chilis, this one is for the chili heads out there. Vegan and gluten-free. Passenger Foods was founded in 2021 by Phil Wymore. Phil spent the better part of the past two decades in the beer industry, and still resides at the brewery he co-founded, Perennial Artisan Ales. Before becoming a beer guy, he spent time as a line cook and sushi chef. His passion for cooking (especially Asian cuisine) never diminished and Passenger Foods is a vehicle for that.

Passenger was built on the idea that many foods are a vehicle for spice, and there are a lot of us who are obsessed with finding the perfect foods to apply it to. What’s your vehicle?
Add it to hummus, eggs, pizza, noodles, bruschetta and more.... 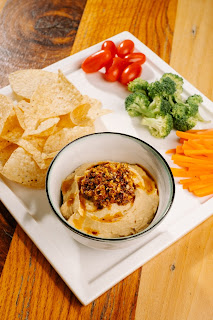 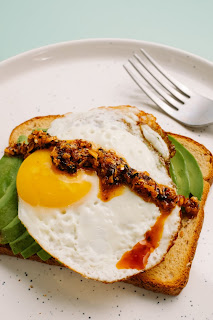 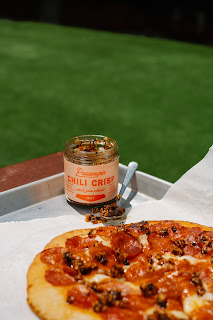 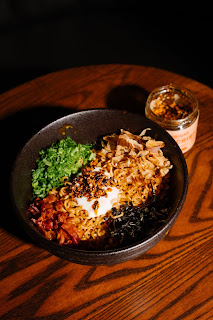