Taste all of these with Ed --- 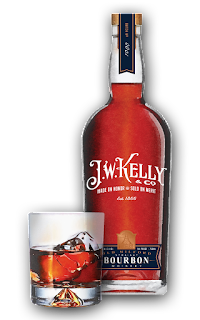 J.W. Kelly Old Milford Bourbon...$32.99
We have captured the spirit of J.W.Kelly's original bourbon by marrying 5-, 6-, and 8-year-old aged barrels of bourbon, hand selected by our JWK crew. Our Old Milford Straight Bourbon Whiskey is handcrafted in 3,000-gallon pot stills to give it bold and unique characteristics.

Old Milford Straight Bourbon Whiskey is a wonderful caramel color with spicy flavor notes of oak, white pepper, vanilla and English toffee. The unique blend teases your palate with honey, baking spice and nutmeg as well as hints of coffee and fine chocolate. The finish is long with cinnamon, white pepper, barrel char and a slow warming heat. This is an amazing drink that needs nothing added. Enjoy it straight up or with a cube of ice. 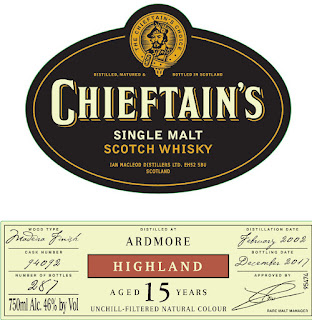 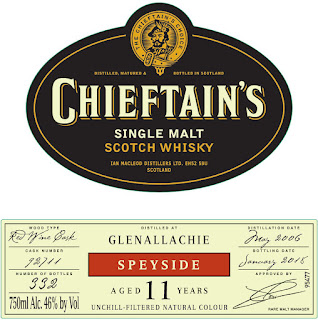 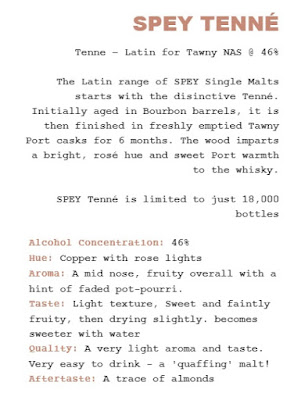 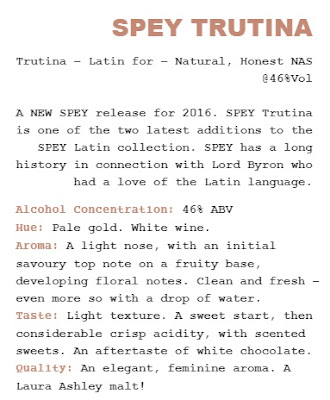 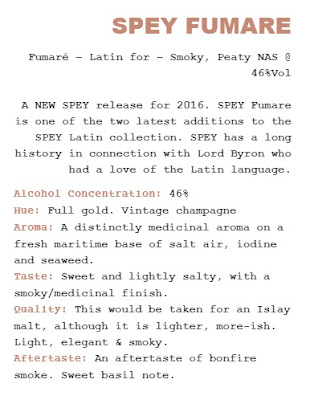 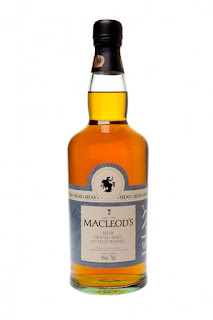 
‘A Sensory Voyage Through the Whisky Regions of Scotland’
The perfect introduction to the world of single malt whiskies, the Macleod’s Regional Malts collection comprises a selection of single malt Scotch whiskies, which we believe to be the most representative of their particular region.  Bottled from stocks of some of the best known single malts, the range takes consumers on a sensory journey through the whisky regions of Scotland and includes a Highland, Islay and Speyside.
A superb ‘Malt of the Month’, this premium range offers excellent quality and value.


Ed Kohl invited to join The Keepers of the Quaich Society 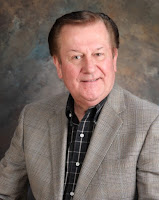 Ed Kohl, Managing Director of ImpEx Beverages, Inc. has been invited to enter the esteemed Keepers of the Quaich Society. The induction ceremony took place on April 23, 2012, during the Keeper’s banquet at Blair Castle of Atholl Estates in the Highland region of Scotland. The Keepers of the Quaich is a Scotch Whisky society with membership by invitation only, founded to acknowledge those who have contributed to the Scotch Whisky industry. This prestigious honor was given to Ed Kohl in recognition of 17+ years of contributions to the industry. Kohl was chosen specifically for his ability to blend the old with the new. He has enhanced scotch awareness with his non-stop national tasting seminars, sharing his palate with connoisseurs and recently discovered scotch lovers. He uses modern social media venues such as Facebook and Twitter to keep regular fans posted on announcements and upcoming events. His use of social media venues also serves to attract a different demographic from the “traditional” scotch lovers and cultivates passion for whisky in a variety of age groups.

A leading whisky expert and spirit specialist, Kohl conducts more than 100 educational seminar tastings every year. He travels the United States promoting the ImpEx portfolio of products while maintaining close relationships with manufacturers, distributors, retailers and consumers. He is passionate about single malt Scotch whisky and has a niche focus in understanding the needs of independent bottlers and how to successfully bring new products to market. ImpEx Beverages, Inc. is the exclusive USA importer of a variety of products including the Ian Macleod brands: Chieftain’s, Isle of Skye, and SMOKEHEAD. Prior to founding ImpEx Beverages, Inc., Ed spent 15 years as North American Marketing Manager for Signatory Vintage Scotch Whisky Co.