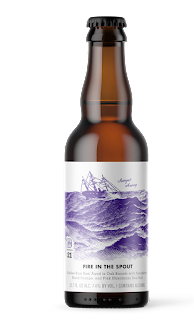 The Rare Barrel Fire in the Spout...$13.99 / 375ml
Golden Sour Beer Aged In Oak Barrels With Raspberry, Blood Orange, And Pink Himalayan Sea Salt
Brewed in collaboration with the Berkeley Repertory Theatre to celebrate the release of Swept Away the musical, Fire in the Spout is an aromatic and fruit-filled squall of flavor. A blend of young mixed fermentation beer and eighteen month old golden sour beer serve as the canvas for thousands of pounds of succulent raspberries and vibrant blood oranges. A judicious addition of Pink Himalayan sea salt rounds out the beer's body while accentuating the naturally juicy characteristics of the fruit. 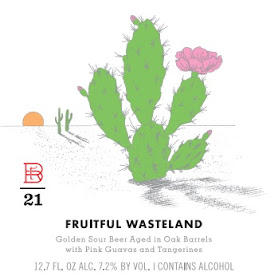 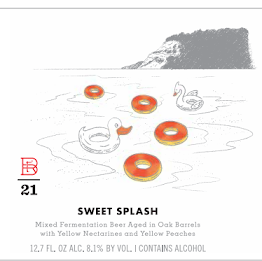 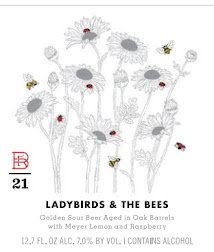