Le Pergole Torte Magnum Vertical Set "Artist Label"...$700 set of 3 Mags
1 magnum bottle of each of these three vitnages.  2009, 2010, 2011. Each vintage a the label is adorned by a painting from artist Alberto Manfredi


“Le Pergole Torte isn’t a great Tuscan or Italian wine. It is simply one of the world’s elite wines” -Antonio Galloni

2009 Montevertine Le Pergole Torte 1.5 Liter (Magnum)
The 2009 Le Pergole Torte is flat-out great. Layers of fruit wrap around the palate in this flashy, seductive Pergole Torte. There are no hard edges to be found. Sweet red cherries, roses, spices and mint are layered into the silky, radiant finish. The 2009 is a wine of extraordinary elegance. Today the 2009 comes across as a smaller scaled version of the 2007. This is also the first year of biological farming at Montevertine. Despite the heat wave in August, Martino Manetti waited until October 12 to bring the Sangiovese in
Rated 96/100 Wine Advocate
Rated 96/100 Antonie Galloni, Vinous 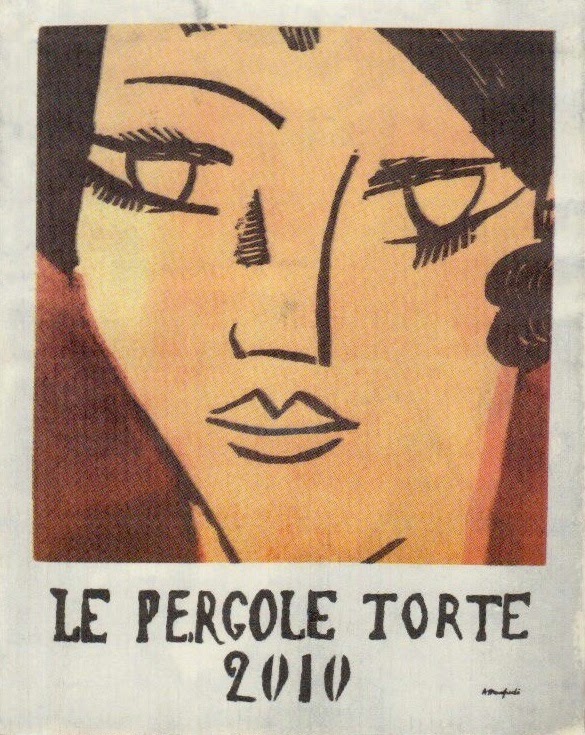 2010 Montevertine Le Pergole Torte 1.5 Liter (Magnum)
All I can say is that the 2010 Le Pergole Torte is going to be fascinating to follow. It isn't as obvious as the 2006, 2007 or 2009, nor as reticent as the 2008, the 2010 is endowed with gorgeous symmetry, even if it reveals just the barest hint of its potential today. Over the last year, the 2010 has put on some weight, but remains shy and not in the mood to say much. The wine's inner perfume and silky tannins and exceptional balance suggest the 2010 will develop beautifully in the cellar. The 2010 Pergole Torte is exceptionally beautiful and polished, though not as obvious in style as some of the other great recent vintages. I can't think of too many other wines from Tuscany I would prefer to buy for cellaring than Le Pergole Torte
Rated 95+/100 Antonio Galloni, Vinous Media

2011 Montevertine Le Pergole Torte 1.5 Liter (Magnum)
A vivid, beautiful wine, the 2011 Pergole Torte is superb. Warm, early-maturing harvests often attenuate the differences between sites, but not here. The old vines weathered the heat better, resulting in a wine that is very much in line with the past, but with more body, amplitude and resonance. Rose petals, bright red stone fruits and mint are some of the many notes that grace the super-expressive finish. The 2011 spent one year in French oak barrels and a second year in cask.
Rated 97/100 Antonio Galloni, Vinous
Rated 95+/100 The Wine Advocate