The Bottled-In-Bond Act of 1897 was enacted to ensure the quality of any spirit labeled “whiskey.”  To be labeled as bottled-in-bond or bonded, the liquor must be the product of one distillation season by one distiller at one distillery. It must have been aged in a federally bonded warehouse under U.S. government supervision for at least four years and bottled at 100 proof. 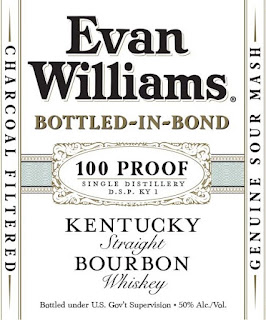 Evan Williams Bottled in Bond 100 Proof Bourbon...$14.99 / 750ml
Evan Williams Bottled in Bond 100 Proof Bourbon...$25.99 / 1.75 liter
Evan Williams White label is our signature 100 proof, Bottled-in-Bond Bourbon. To be labeled as Bottled-in-Bond,” a spirit must be the product of one distillation season and one distiller at one distillery, bottled at 100 proof and aged for at least four years under U.S. government supervision.
Evan Williams White is bold and full-flavored, with all of the kick that you would expect from a 100 proof Bourbon without sacrificing any of the smoothness. Perfect in a classic cocktail, as well as neat or on the rocks. 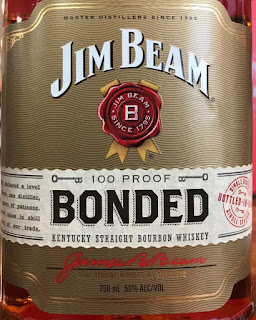 Jim Beam Bottled in Bond 100 proof Bourbon...$22.99 750ml
Marked by big flavor, Jim Beam Bonded is a 100 proof, slightly spicier take on our original Jim Beam Bourbon with a smooth, complex finish. Add it to any American cocktail for an authentic taste of history. 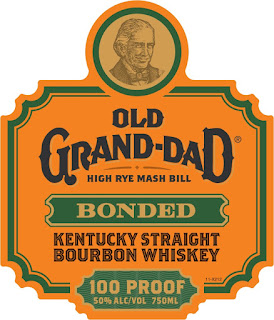 Old Grand Dad Bottled in Bond 100 proof Bourbon Whiskey...$18.99 750ml
Old Grand-Dad was a real person, which should not surprise you if you’ve read any of the words on this page. He was a distiller named Basil Hayden who made his name by distilling a bourbon whiskey made with a higher percentage of rye. Basil Hayden passed along the art of distilling to his son Thyme (Just pulling your leg. We don’t know his name) and then, in turn, to his grandson. It was the third generation distiller, Colonel R.B. Hayden, who honored his grandfather by naming his justly famed whiskey “Old Grand-Dad®.” 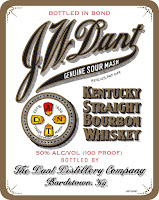 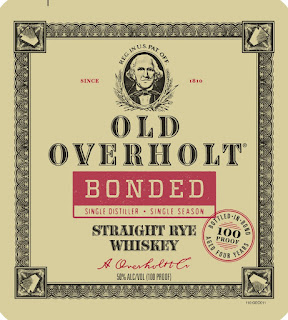 These are the three principles by which Abraham Overholt (1784-1870) lived and made his whiskey. He’s the father of American distilling and took uncompromising pride in his product — a legacy which continues today. 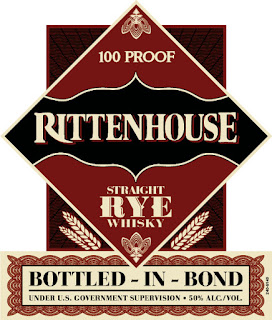