2nd Shift back in stock 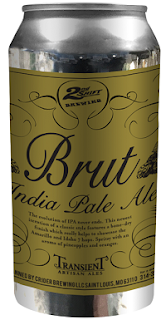 2nd Shift Brut IPA...$11.99 / 4pk 16oz cans
The evolution of IPA never ends. This newest iteration of a classic style features a bone-dry finish which really helps to showcase the Amarillo and Idaho 7 hops. Spritzy with an aroma of pineapples and oranges.

A wonder to behold, with all the hop flavors and aromas and coming in at 6.5% abv. This East Coast-style IPA looks gross (Crider's words) but pops with citrus and tropical fruits in both the flavor and the aroma. Low bitterness makes this accessible and utterly drinkable.

Brew Cocky is another IPA I came up with that is brewed with loads and loads of Falconers Flight Hops that we use in an inappropriate, gratuitous manner and make them just explode in your face. 9.3% 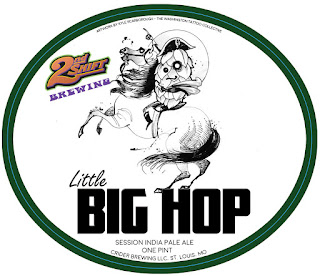 2nd Shift Brewing Little Big Hop Session IPA...$10.99 / 4pk 16oz Cans
4.9% ABV
We like drinking, but big beers can be overwhelming. We made Little Big Hop to provide a punch of hop aroma and flavor without killing your taste buds. This beer is stupid good -- Steve Crider
Posted by Paul Hayden at 6:08 AM