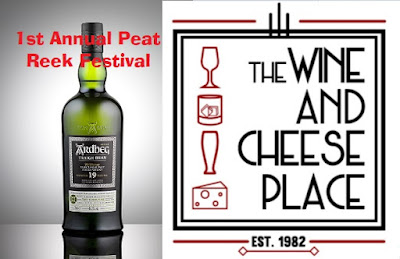 Hey peat freaks!!! November is around the corner so even though the temperature will be either cold and windy or sunny and 70, it's time for the smoke! We're pouring over 17 peated whiskeys from around the world for your tasting pleasure including a table focusing on Caol Ila. This is going to sell out quickly so sign up ASAP. Right now, It's time to get yer peat on, brothers and sisters!

(The whiskey lineup is subject to change...)