Wine Finds: Cabernet from Down Under 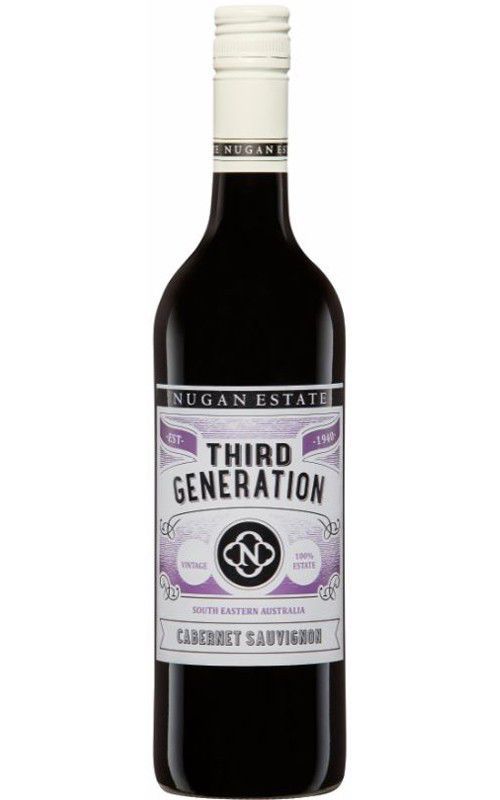 Nugan Estates 2017 Third Generation Cabernet Sauvignon, South Eastern Australia
Australia’s signature red grape is shiraz, also known as syrah in most of the rest of the world. However, the country also produces outstanding red wines made from a variety of other grapes. An important example is cabernet sauvignon, which is the second-most planted red grape in Australia after shiraz. The following cabernet sauvignon reds are made in different styles, but they are both full-bodied food wines that are best enjoyed with beef or other hearty fare.

Description • The big difference between these two wines is that the Nugan Estates is a fruit-driven red, and although it also has some oak aging, the flavor is more subtle. This is a rich cabernet sauvignon that’s refined and well-balanced. It combines the characteristic black currant flavor associated with cabernet along with concentrated ripe red berry fruit, black pepper spice and herbal notes. It also has firm tannins and ends with a long finish.
Posted by Paul Hayden at 11:54 AM